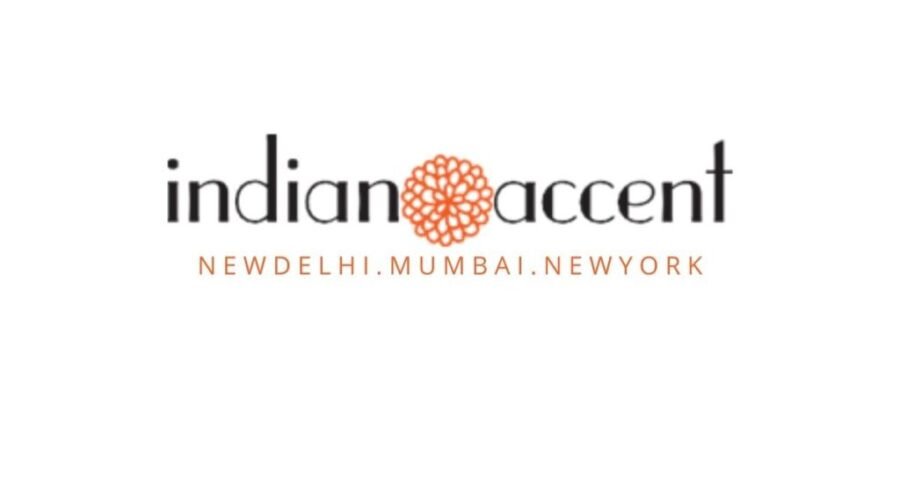 Mumbai (Maharashtra) [India], April 28: Restaurateur Rohit Khattar’s EHV has signed an agreement with Reliance Industries Limited to bring India’s most awarded restaurant, Indian Accent to Mumbai. This comes on the heels of announcing the summer opening of EHV’s forthcoming restaurant in New York, Koloman helmed by Chef Markus Glocker as well as collaboration with Chef David Thompson for Thai restaurants in India.

Indian Accent, Mumbai is expected to open before the end of the year. It shall be housed in a beautiful space overlooking the fountains at the Dhirubhai Ambani Square at Jio World Centre in Bandra Kurla Complex.

Rohit Khattar, Chairman EHV says, “For many years we have explored locations in Mumbai for Indian Accent and our search has ended at the spectacular Jio World Centre, the new epicenter of Mumbai. Indian Accent has a very loyal clientele of discerning guests from Mumbai. So we are particularly thrilled to be able to bring the Indian Accent experience to this vibrant city and look forward to it embracing us as warmly as New Delhi and New York have.”

The kitchen at Indian Accent Mumbai will be helmed by Executive Chef Shantanu Mehrotra who has been Executive Chef of Indian Accent, New Delhi since its opening under the guidance of Chef Manish Mehrotra, who created the Indian Accent menu and has been promoted to Culinary Director. Rijul Gulati shall be Head Chef and Varun Sharma, who leads the award winning bar at EHV’s other restaurant, Comorin, shall head the bar programme. The G.M. of Indian Accent is yet to be appointed and shall report to the Operations Director, Nitin Mathur.

Indian Accent is owned and operated by EHV (www.ehvinternational.com) which is part of the Old World Hospitality group. Indian Accent is at No. 22 on Asia’s 50 Best Restaurants list and EHV’s other highly acclaimed restaurant Comorin, Gurugram has made its debut at No. 69 on the list. Comorin was also declared the ‘Best Restaurant Bar in India’ at the recent 30 Best Bars India awards.

Indian Accent showcases inventive Indian cuisine by complementing the flavours and traditions of India with global ingredients and techniques. The restaurant in New Delhi opened in 2009 to significant acclaim for its path breaking approach to contemporary Indian food. It has won several awards and global recognition, including being the only restaurant from India on the World’s 50 Best list since 2015. It has been awarded the Best Restaurant in India by Asia’s 50 Best Restaurants every year from 2015 to 2021. It is also part of the Time Magazine, 100 Great Destinations in the World. EHV opened Indian Accent, New York in 2016 to critical and popular acclaim. Indian Accent also hosts private parties at the restaurant and at various locations across the world.

Old World Hospitality has created over a dozen much loved restaurant brands in addition to Indian Accent and Comorin, including Chor Bizarre, The All American Diner, Eatopia and many more. The group has two catering divisions – luxe catering via Indian Accent on Location and corporate catering through Events Etc.