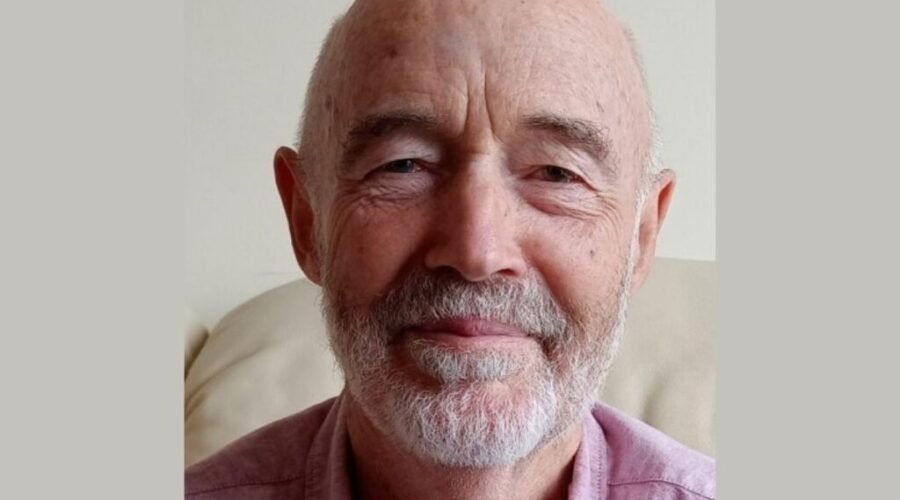 New Delhi (India), February 10: India is a land of enchantment and mysteries. The more you explore, the better you fall for it. If you are wondering how to know more, you have to read more.

Books have always been an integral part of our lives, since ancient times, and guess what? With the emergence of a better and more aware world, people are slowly understanding how books can teach them about a multitude of things.

The Last White Man in India, written by Subhuti Anand Waight, has been launched at Marshall’s Book Café, Berman Chouk, Aundh, Pune on 29th January. The book has become a hit and now there’s a waitlist to read it.

This book offers you a great story with the promise of finding deeper things hidden within you. In a way, you can work upon the “unknown” quadrant of the Johari Window, enhancing your understanding of yourself and others. Steve Parkhurst is an arrogant English businessman with colonial attitudes, enjoying an easy lifestyle in India. But then his company fails, and to Steve’s dismay, he finds himself begging for a job from a local Indian industrialist.

In this timely novel, titled The Last White Man in India, the tables are turned on the former conquerors. This reflects the shift in today’s global economy, with the growing stature of India and the decline of British power and influence.

This marks the beginning of a challenging journey for Steve, the main character, who steadily loses his English identity and becomes more and more intrigued with the ancient, spiritual aspect of Indian culture.

“I always thought that Pune’s Koregaon Park would make a wonderful setting for a novel,” explained Subhuti Anand Waight, author of this multiracial epic.

“I lived and worked in the Rajneesh Ashram in the 1970s when Osho was teaching there,” Subhuti added. “India is in my blood and bones, that’s why I had to write about it.”

There are secrets to be uncovered as the story unfolds. Steve falls in love with a wealthy Indian woman who reveals herself to be the leader of a Tantric cult, drinking Soma and dancing to ecstasy.

In a parallel subplot, the author recalls the rise and fall of the nineteenth century Thugee Cult, whose devotees robbed and slaughtered travelers in the name of Goddess Kali.

The Rajneesh Ashram also features in the story. “I just had to put it in,” reflected Subhuti. “It adds a spiritual flavor to the romance.”

Subhuti, born in the UK, once worked as a political correspondent in the British Houses of Parliament. He gave it up in 1976 to travel to India, meet Osho and become a Rajneesh sannyasin.

“Koregaon Park has an international flavor due to thousands of foreign visitors and this creates a colorful backdrop for story-telling,” he added. Subhuti is also the author of ‘Wild Wild Guru,’ a personal account of his adventures with Osho in Pune and Oregon.

The Last White Man in India is published by StoryMirror, India’s biggest literature tech platform, and is available in bookstores and online retail platforms.