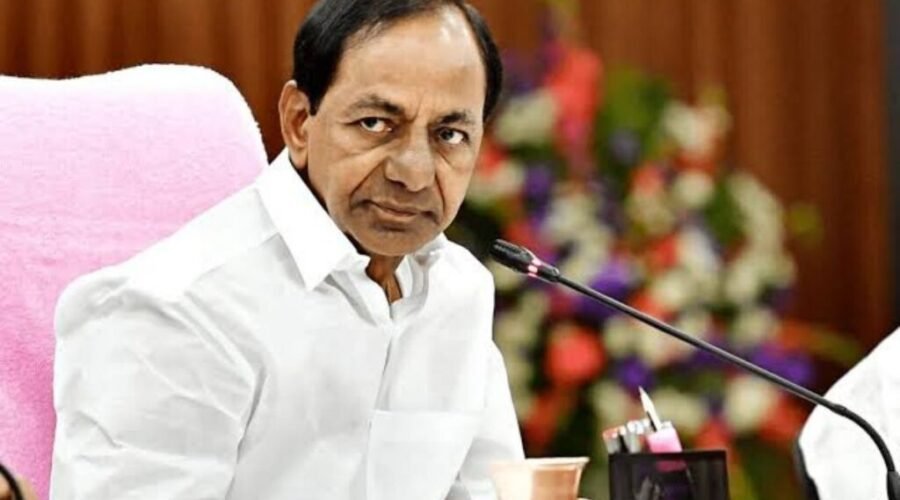 Telangana (Hyderabad) [India], March 2: Telangana Surpasses Maharashtra, Karnataka & Tamil Nadu to become Top performing states in the country. Telangana state began its journey in 2014 with the spirit of a “startup state”. The resolve was to remain nimble, open to growth, and committed to creating a unique model of good governance.

Today, under the leadership of Chief Minister K Chandrashekar Rao (KCR) evidence shows that it has grown to be not only to be a startup state but a unicorn at that.

As per the latest data, from the Ministry of Statistics and Program Implementation, the Telangana State has ranked the Highest  in the country among states with a population over 1 crore in terms of growth rate in terms of Per Capita Net State Domestic Product at Current Prices.

All this growth has taken place while COVID-19 has ravaged most of the economies. In terms of the Percentage Growth in GSDP, Telangana has shown the most rapid bounce-back increasing its growth rate by around 17 percentage points from 2020 to the current time – further evidence of the resilience and efficacies of the governance of the state.

The secret sauce of this success has been targeted policies to transform the agricultural sector and simultaneously boost the growth for the IT and the pharma sectors.

The TRS Government under the leadership of CM K Chandrasekhar Rao government with schemes like Rythu Bandhu focused on farmers, world’s largest lift irrigation project Kaleshwaram aimed at providing water to the fields of Telangana, and Arogya Laxmi that ensures the provision of basic and supplementary food and nutrition to pregnant and lactating women.

The state government has shown that growth and equity can be had together.