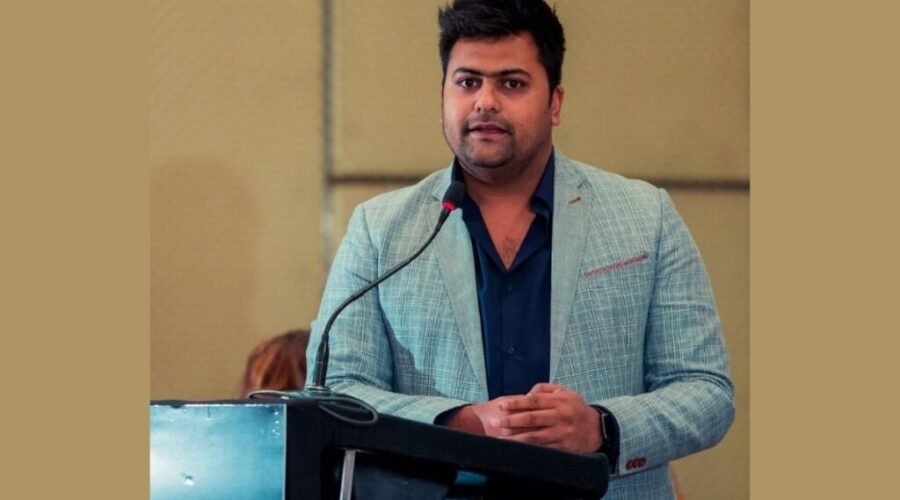 Ahmedabad, March 19: Business Network International (BNI), the world’s leading business referral organisation, is looking to give a significant boost to the economy by more than doubling the business transactions it facilitates in Ahmedabad.

BNI Ahmedabad has 38 chapters and a membership base of more than 2,000. The members include businesses of all sizes and from sectors including real estate, manufacturing, services, architects, brokers, Information Technology, retail, and much more.

“Networking is a great tool for growing business, and nobody does it better than BNI,” says Nitish Agarwal, Executive Director, BNI Ahmedabad, ranked as the world’s fastest-growing region for four years.

BNI Ahmedabad, which was launched in 2014 with the aim to usher in professionalism in the business community by bringing about a change of attitude and mindset, launched two more chapters last week to take its total network to 38 (OR 40?). The organisation has helped facilitate business transactions of more than Rs. 4,100 crore so far, and aims to touch the figure of Rs. 10,000 crore by 2025.

“Our members are benefiting from the networking and referral opportunities that BNI Ahmedabad provides. It is because members invest in each other and help one another grow. I can confidently say that every member has grown by 150%, not just in terms of business, but even in terms of networking, attitude, and learning since becoming a part of BNI,” said Mr Agarwal.

BNI Ahmedabad has seen its membership base growing rapidly because of positive word of mouth and aims to more than double the numbers in the next two years.

The learnings and networking helped BNI Ahmedabad members come out stronger from the Covid-19 pandemic.

“There was certainly an impact of the pandemic, especially in the first few months. But, we transited smoothly to the digital mode. We used the time and opportunity to enhance members’ knowledge through a series of online knowledge sharing and educational initiatives. The result of all these efforts is that members’ businesses have grown faster post-pandemic,” he said.