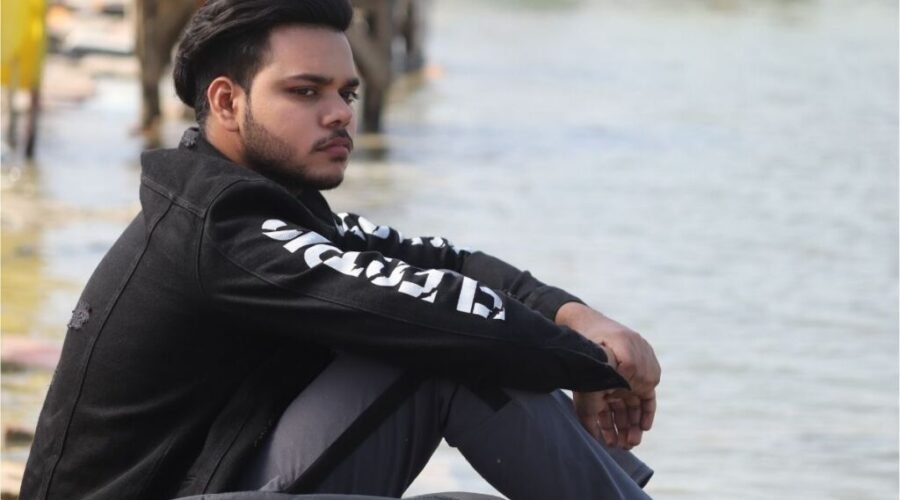 Mumbai (Maharashtra) [India], March 26: Debut actor Tushar Purwar’s debut film Alingan released this Friday and was loved by the audience. The film has been released in the cinema of North India in cities like Agra, Orai, Jaunpur Kannoj and other places. Produced under the banner of Grand National Films, Alingan is the story of a boy who sets out on a journey and meets different people. Mahoba based actor Tushar Purwar is also all set to make his debut. The writer-director of the film is Dhiraj Mishra.

The film depicts the journey of Kabir who met different people with different difficulties. They believe that everyone runs after money, fame and popularity but life is more than this. Everyone has to reach the same destination and this journey is different.

Talking about his character, he said that it is the story of a boy who left everything behind at an early age and went on a journey. Many people meet in this journey, from whom he gets the essence of life and also the ultimate happiness. In search of happiness and the true meaning of life, he continues his eternal journey even when he is away from his loved ones. Inspired by the life of the younger generation trying to find their name in this crowd. He further said that today’s struggle does not mean having a bungalow or a luxury car but knowing the true meaning of life. Originally from Mahoba, Uttar Pradesh, Tushar was attracted towards Bollywood since childhood. Tusshar has neither learned acting from anywhere nor has he participated in any drama but from the very first day of shooting he was very comfortable. Actor Tushar Purwar shared, “We are glad that Alingan is now in cinema and people are loving it. It is a dream for a debut actor to get a film like Elingan and it is a blessing that we are able to release theatrical release in this pandemic time are able to do.

Writer director Dhiraj Mishra was quoted as saying, “Ellingan is a special film for us. We are now looking forward to the audience. The film is made with passion and love.

The film has been shot in Prayagraj, Banaras and Bhaderwah, Kashmir.