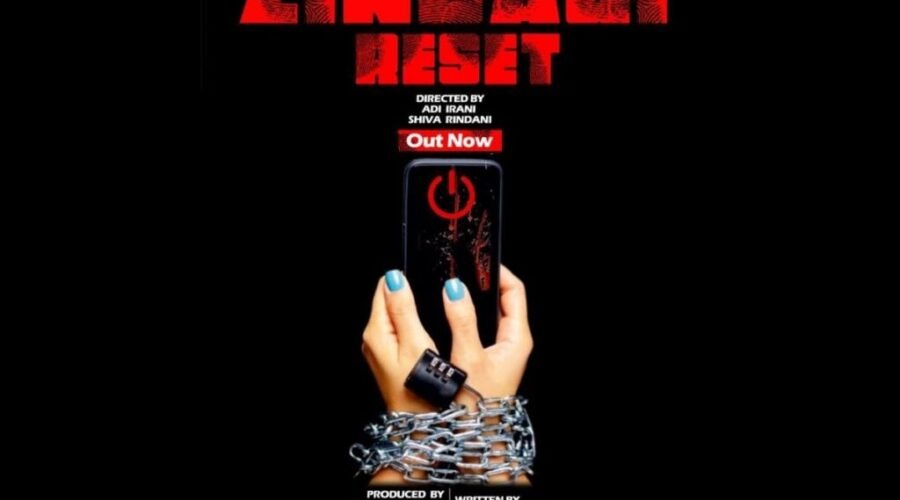 Mumbai (Maharashtra) [India], April 7: OTT as a medium was created to give a platform to fresh talent and out of the box stories. And with their new series Zindagi Reset, Ace Multimedia and producers Punit Wadhwa and Manish Jhunhunwala are trying to achieve just that. The ten-part series hinges on its high concept idea and stars a solid fresh cast featuring Raju Kher, Ashwin Kaushal, Amit Pachori, Akshat Irani, Arhaan Patel, Kamya Pandey, Shilpa Gandhi, Jyotsna Indore, Nidhi Mahawan, Nitin Nachnani, Harshita Kashyap, Samiksha Bhatnagar, Tanisha Paul. Before zeroing on these actors, the makers underwent an exhaustive process of many casting levels. The series, described as a technology-based drama, has a simple takeaway – don’t let your smartphone be more intelligent than you. Following the story of 3 people whose lives are turned upside down because of a series of events revolving around technology, the narrative focuses on Zeeshaan – a handsome young college boy next door who is a charming Casanova. After a twist and turn of events, he realizes his faulty approach to life. His friend Aditya is the dreamer. But his story tells us what are the repercussions of letting your dreams and aspirations completely take over you. The third protagonist, Yash, is a solid and zealous individual who knows what he wants. He is a businessman who does everything with dedication but doesn’t compromise on ethics. Directed by Adi Irani and Shiva Rindani, the series is a roller coaster of emotions that taps into t impact of tech on the young mind and modern relationships.

The makers tell us that for them, the story was crucial. “We wanted to set the story in today’s time and delve into the many faces of how technology consumes us. We worked on multiple drafts of the series to create a layered story. I hope the story resonates with the audience. It’s important because the dependence on technology speaks volumes about how we are conditioning our minds,” says Mr. Wadhwa.

Mr. Jhunjhunwala adds that bringing a fresh gaze into the story was essential. “What can we tell about the world swayed by technology that we aren’t feeling already. It was essential to do this with a brand new cast. Every actor brings forth a certain perception. We wanted to do this with rank outsiders, so they enhance the story’s freshness. I hope we’ve achieved what we sought out.”