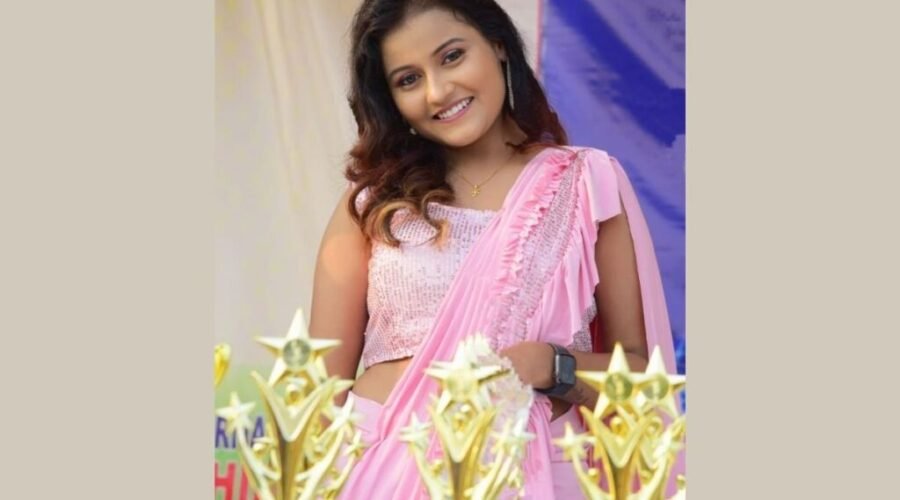 April 12: Indian Actress Mahii Singh Rajput attended the Knockout cricket Match tournament final in Rourkela, Odisha as Chief Guest. The tournament was organized by Jai Hind Club. The Actress lit the ceremonial lamp and speaks her heart out for the importance of women empowerment. Mahii Singh Rajput runs her own NGO, named Vision, where she keeps women and child welfare on her priority list.

The Bollywood Actress stared her speech with the importance of sports by saying: “Wining and loosing are just the two realities same as the two sides of a coin. But the most important reality is the journey and hence the learning. Sports makes you fit, positive, a team player. Sports can be a career, a passion; it teaches you emotions, connectivity, understanding, maturity, planning and most importantly, winning – It makes you dreams achiever.”

Apart from sports, Mahii Singh Rajput discussed about the various initiatives she has taken through her NGO for the making women self-dependent and for child education. Especially, speaking for the women welfare and self dependency, Mahii says: “Women are almost fifty percent of India’s population: Means, they are or can be the fifty percent contributors for in country’s economy. They have fifty percent vote share, so why they do not have fifty percent jobs in India? Why the total percentage of girls in schools is not fifty percent. There are many such Whys from being a house maker to being a decision maker.”

Taking about what can be done, Mahii Singh Rajput says: “There can be N number of suggestions and solutions. But the most important is that first step. There are four basic forces in nature amongst which the most commonly known is Gravity. All forces teach us only one object and that is the foundation of this universe – Unity, the force that pulls object to make a bigger object. Now, replace is word “Object” with “Objective”. So, if we can find a way to unite people (Women), this can serve a bigger Objective. This is our aim is. We are focusing on uniting women based on their capability or interest or business ideas and hence to find a solution where they can contribute small fund individually and can start a start up with this collective amount. And hence to find out ways where we as an NGO can also contribute.”

Taking about her upcoming project Mahii Singh Rajput says: “My new album song ‘Bhul Gai’ is going to come soon. We are expecting to release the song by end of April, 2022.” The romantic song is sung by Mahii Singh Rajput herself.