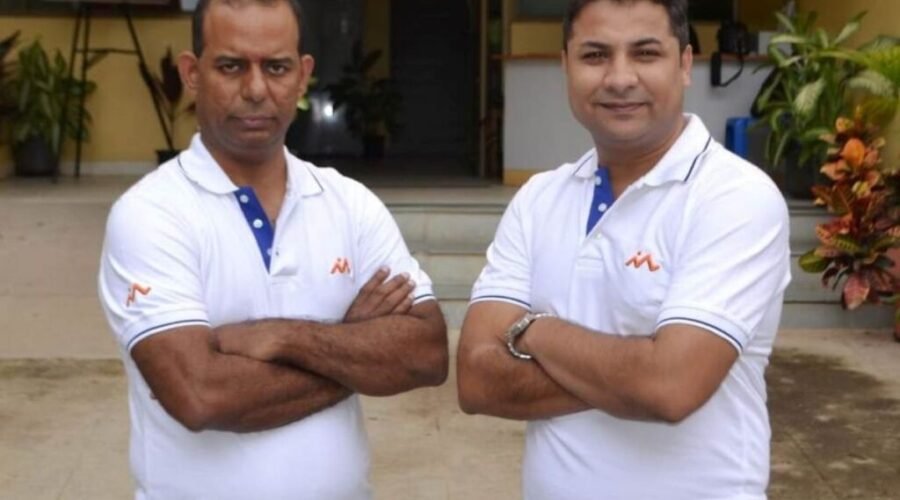 The co-founders of Morning Cart, which was later rebranded as bbdaily by Big Basket, scaled it up to make it the largest subscription-based e-commerce player in the segment.

Bangalore (Karnataka) [India], April 13: Satish Shetty and Anuj Bishnoi, the co-founders of Morning Cart, which was acquired by BigBasket and later rebranded and scaled up as bbdaily, have exited the venture and are now working on plans for their new startup.

March 31 was the last day for Satish and Anuj at bbdaily, and they are now fully focused on their next venture.

“I and Anuj have known each other for long and share many common and complementing values. We co-founded Morning Star and were able to achieve what we set out to. We joined and subsequently exited bbdaily together. We have also decided to continue our partnership with the new venture,” said Satish.

“I and Satish are already working on a couple of ideas as we give shape to our new venture. We will make more details public as we go ahead. We will also soon start reaching out to potential investors to raise funds for our venture,” said Anuj.

Satish and Anuj pioneered the subscription-based milk delivery model with Morning Cart, which also used to deliver other daily essentials such as dairy, perishables, and staples. With its unique model and processes that enabled a seamless ordering and delivery experience for customers, Morning Cart competed successfully against other deep-pocketed players.

After Morning Cart’s acquisition by Big Basket in mid-2018, the two young entrepreneurs were instrumental in rolling out bbdaily, Big Basket’s hyperlocal milk and other essentials delivery platform in several cities. Despite the unprecedented challenges posed by the Covid-19 pandemic, bbdaily became the largest subscription-based e-commerce platform in the segment with an active subscriber base of half a million across more than 20 cities, including Mumbai, Delhi, Bangalore, Ahmedabad, Pune, and Hyderabad, and fulfils close to 3 lakh orders a day.

Going by how the two entrepreneurs changed the concept of milk delivery, it will be interesting to see what their new venture will be.