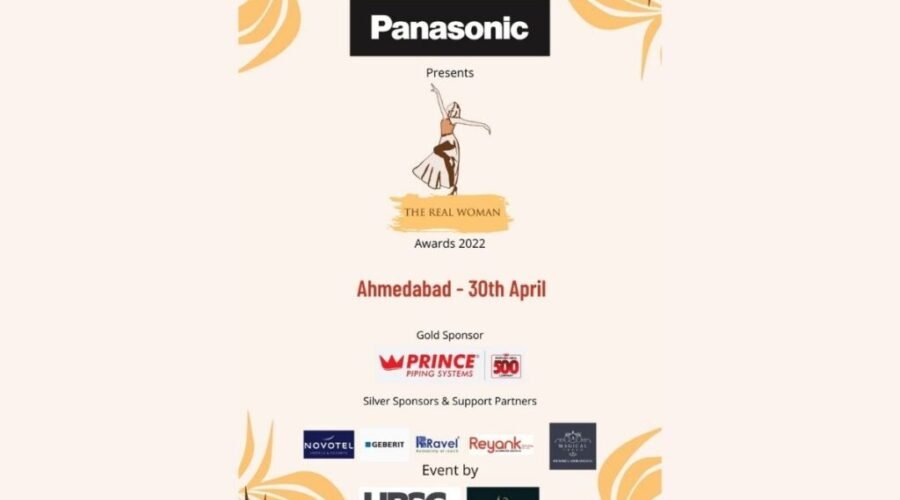 An initiative of UBSC and Harmony Events, the third edition of the awards will take place in Ahmedabad on April 30.

Ahmedabad (Gujarat) [India], April 27: The third season of The Real Woman awards, which are awarded to women in the construction industry, will take place in Ahmedabad.

“The construction industry is predominantly seen as a male-centric industry. But, a closer look shows that there are many power women in this tough industry, who are working their way up and making a mark for themselves in the industry. The Real Woman awards are aimed at recognising and honouring dynamic women entrepreneurs in the construction industry,” said Sheetal Bhilkar, Director, USBC.

“We are hosting the third season of the awards in Ahmedabad considering how fast the city is growing and the key role of the real estate sector and the women associated with real estate in its growth. The awards are a fitting tribute to recognise their achievement,” said Vijay Dalwani, Director, Harmony Events & Talent.

In addition to recognition within and outside the real estate industry, the winners of the The Real Woman awards also get exclusive membership of the Real Woman community. The winners are given certificates and awards at the hands of industry leaders. The awards generate a lot of buzz in the traditional and new media, boosting the award winners’ image and profile. The awards also offer a long-term networking opportunity, besides access to monthly online meetings and seminars.