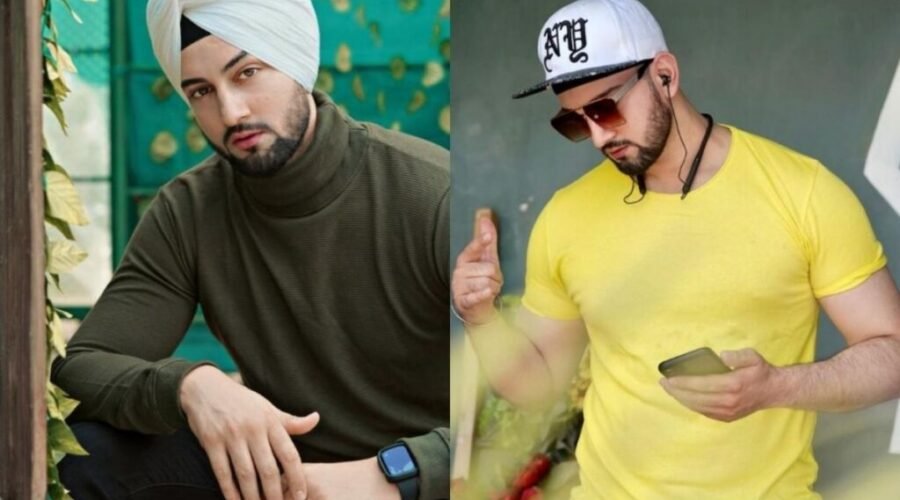 May 4: Once the world of tv ads used to be dominated by models. Then film stars fell in line and chose to stay, and their popularity has remained unchanged for decades.

In recent 5 years, a new breed has emerged in this close-knit industry. Influencers on social media appear to be the flavor of the season. They’re currently the go-to choice for many brands when it comes to TV commercials.

Actor and model, Preet Bal has over 6 lakh followings on instagram and enjoys wide influence over his audience. He is the poster boy for many popular brands and has starred in multiple ads for Honda, Mahindra, Maruti Suzuki, Realme, Vivo, 100 Pipers, UrbanClap, and many more. According to Actor Preet Bal, in business world, brands have extremely precise requirements. Even though if a brand doesn’t have a specific influencer in mind, it understands it needs someone with a certain number of followers to reach the relevant audience.

“If big film stars bring stature to a brand, influencers like me bring relatability. I believe that Brand endorsements bring fortune and fame. So it’s always a win-win for both sides.” He adds further.

A week ago, Preet Bal appeared in a Punjabi music video ‘Munda Dilli Shehar Da’ opposite singer Rabica Wadhawan. In a very short span of time, the video has already received more than 2.2 million views on YouTube. The actor confirmed that his next music video is around the corner.