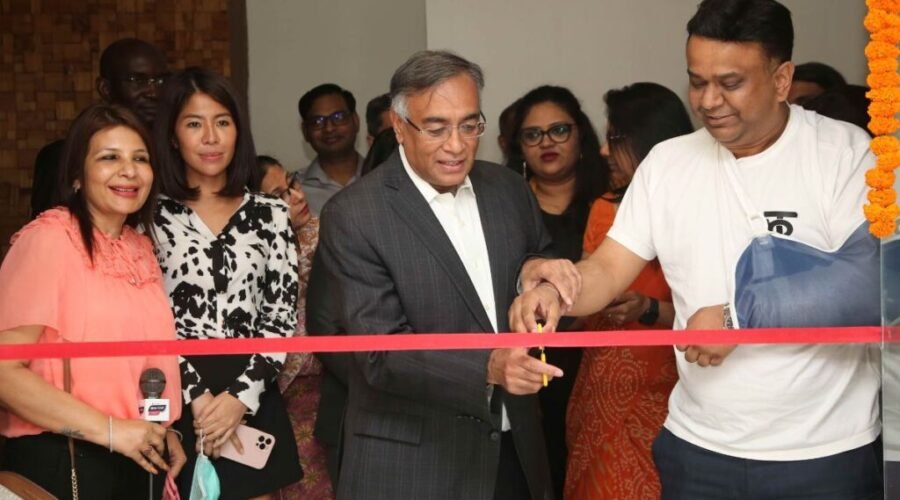 New Delhi (India), May 6: Coming to India, WadzPay Worldwide, awarded Top 10 Most Promising Payment and Merchant Service Providers by Silicon India, has officially inaugurated its second Indian office in New Delhi. With a vision to deliver world-class blockchain technology in payment infrastructure, Delhi’s center will expand its business to cover the areas of India and other South Asian countries.

According to the India-based development team, growing development capability is a key hiring objective for 2022. While witnessing a rapid expansion and with major revenue streams from several collaborations formed in the fourth and first quarters of 2021 and 2022 respectively, WadzPay further plans to add 200 more employees globally this year.

WadzPay is embarking on the next growth phase in South East Asia, Hong Kong, Australia, the Middle East, Europe, and North America. WadzPay’s India office is a critical milestone in the company’s significant commitment to global growth and digital transformation.

Anish Jain, CEO and managing director of WadzPay said, “As we begin our Indian chapter, this demonstrates our dedication to empowering every person and partner to achieve more, as well as giving WadzPay a substantial footprint in South Asia as part of driving digital agility around the world.”

“WadzPay has been collaborating with global leaders in payments, banking, and processing. India’s branch will provide blockchain solution consulting, application, development, and delivery services to customers all over the world. The establishment is also a part of the Indian government’s initiative to bolster the expansion of the country’s CBDC (Central Bank Digital Currencies).” He added further.

While having a presence in India, Wadzpay has set its sights high also on neighborhood market growth, including direct and indirect employment recruitment plans. It put WadzPay as a prominent B2E (business to employee) player in the market that will serve a large span of customers, including consumers, clients, businesses, investors, partners, and many more.  And on 2023, WadzPay’s technology will be recognized and adopted, connecting the digital financial ecosystem providing solutions and access to finance for the underbanked.

WadzPay is an interoperable and agnostic blockchain-based payments ecosystem. The company was founded in 2018 in Singapore and currently operates in South East Asia, South Asia, the Middle East and Africa. WadzPay saw the potential for CBDC and Digital Assets to lead the next revolution in the payments industry: enabling faster payments, improvements in security, and cost-efficiency with optionality. WadzPay is working with large international payment companies, banks, and global companies to enable digital asset-based transaction processing and settlement.