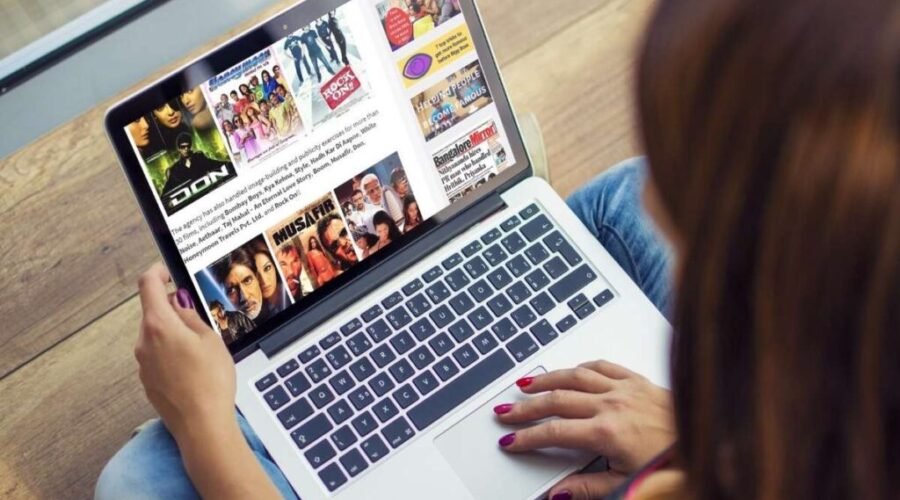 Listing the PR agency’s other clients, the site adds that the entertainment publicist has handled the PR promotions for music company Tips Industries and the musical superhit Farhan Akhtar-starrer Rock On!!

“All this places the Mumbai-based Dale Bhagwagar Media Group among the best on the list of top publicity agencies in India handling music PR,” it concludes.

As a trivia footnote, the listing on the site adds that Dale Bhagwagar has also looked after the media for top Bollywood celebrities, including Hrithik Roshan, Shilpa Shetty, Priyanka Chopra and films such as the Shah Rukh Khan-starrer Don, as well as the post-release PR for Hrithik Roshan-starrer Koi… Mil Gaya.

Some of the other music PR firms which have made it to the list include Tappy Toes, Melody Posts, India Music PR and Rhythm Report.